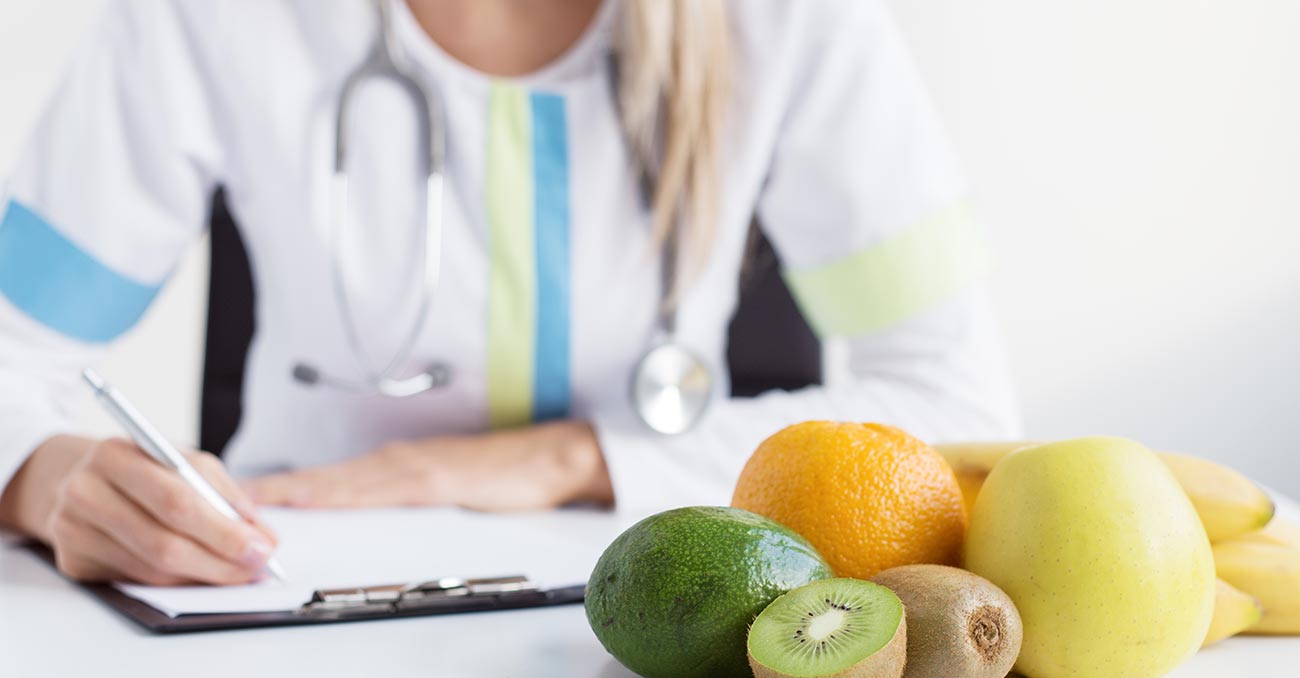 The Koebner phenomenon was first described by Heinrich Koebner (1838-1904), one of the outstanding dermatologists of the 19th century. His initial observations and studies resulted from having seen patients who had developed psoriasis at sites of excoriations, horse bites, and tattoos and he first published his findings in 1876. However, the definition has been extended to include lesions developed after trauma in people with no pre-existing dermatosis. Several other skin diseases e.g. lichen planus, vitiligo and Darier disease, can also present with Koebner phenomenon. Koebner phenomenon occurs in about 25% of people with psoriasis after various traumatic injuries, but this may be much higher as patients may not recognize the original traumatic episode (e.g. insect bite) and therefore the Koebner effect may go unreported. 1

Psoriatic lesions usually form within 10-20 days of the wounding event (but may range from 3 days to 2 years). However, it usually coincides with the duration of the wound healing phase. This strongly suggests that skin in predisposed individuals may continue to develop normally right up until the substantial triggering skin trauma. 3,4