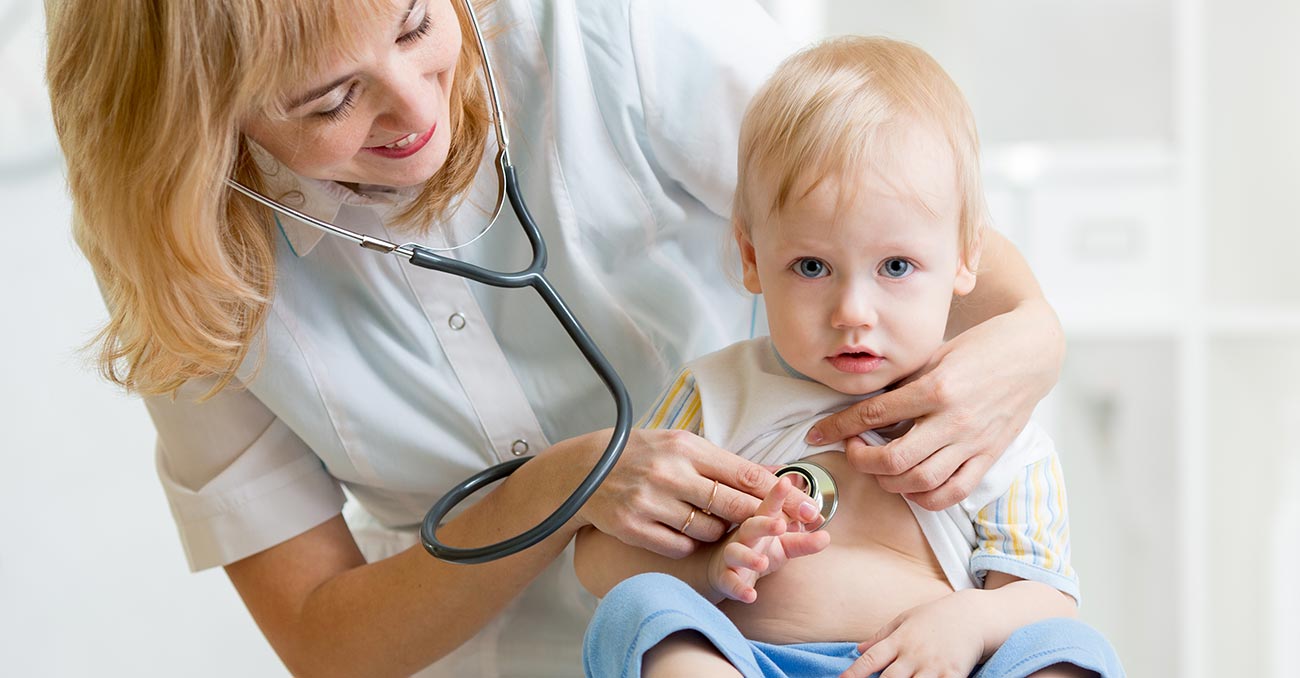 Plaque psoriasis or Psoriasis vulgaris (common type) – affects between 58% and 97% of all psoriasis cases. The difference in prevalence can be explained by race and geographical placement.1

It is characterized by sharply demarcated erythematous (red), silvery (whitish/yellowish), scaling plaques which most commonly occur on the elbows, knees, scalp, chest, back, and groin regions. The lesions are well-defined round or oval plaques that differ in size and in chronic plaque psoriasis often coalesce to form very large lesions covering large areas of the body.  Other involved areas include the ears, glans penis, perianal region, and sites of repeated trauma.

The lesions vary in size from 0.5 cm in diameter to large confluent areas on the trunk and limbs. There is a sharp line of demarcation between a plaque and clinically normal, uninvolved skin. Longitudinal studies of individual plaques have demonstrated that plaques are dynamic with an active and expanding edge, sometimes to the extent that the advancing edge may become annular leaving clinically normal skin in the centre of the original plaque.2,3

A white blanching ring, known as Woronoff’s ring, may be observed in the skin surrounding a psoriatic plaque.

Other morphological subtypes of plaque psoriasis:-

Plaque psoriasis (see Figures 7 & 8 below) with a discoid (circular or oval) appearance is called psoriasis annularis or annular psoriasis.

Scale is typically present in plaque psoriasis, is characteristically silvery white, but may appear a yellowish colour and can vary in thickness.

Removal of scale may reveal tiny bleeding points (Auspitz sign – See Figure 9). The amount of scaling varies among patients and even at different sites on a given patient. In acute inflammatory or exanthematic psoriasis, scaling can be minimal and erythema may be the predominant clinical sign.4