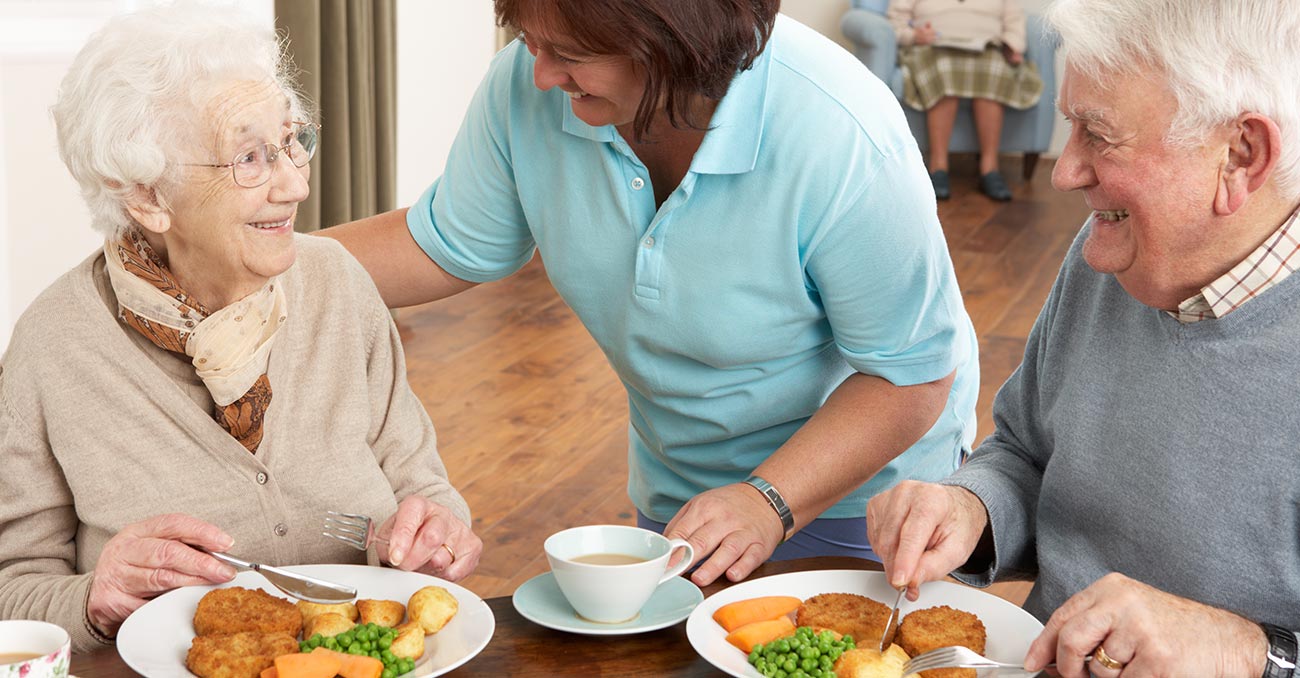 The skin is a potential target for oxidative injury, as it is continuously exposed to UV radiation and other environmental stresses generating reactive oxygen species (ROS). ROS mediated oxidative damage involves a vast number of biological molecules since it causes lipid peroxidation, DNA modification, and secretion of inflammatory cytokines.2 ROS induced oxidation of polyunsaturated fatty acids results in the metabolization of the lipid peroxidation into malondialdehyde (MDA). Lipids are structural components of cell membranes, critical in the formation of the permeability barrier of cells, whilst MDA is used as a biomarker of lipid peroxidation.2,3

The mechanism by which environmental insults exert a detrimental effect the skin barrier function is through the generation of oxidative stress, which overwhelms the skin’s defenses by quickly depleting the enzymatic (glutathione peroxidase, glutathione reductase, superoxide dismutase, catalase) and nonenzymatic (vitamin E, vitamin C, and glutathione) antioxidant capacity, thus leading to deleterious effects.1 The enzymes, including glutathione peroxidase, superoxide dismutase (SOD) and catalase (CAT) decrease the concentration of the most harmful oxidants, hence an inadequate antioxidant protection or excess ROS production generates oxidative stress and contributes to the development of cutaneous diseases and disorders.

Increased capacity for chemotaxis (the directional movement of cells in response to chemical stimuli), adhesion (the interaction of a cell with a neighbouring cell or with the underlying extracellular matrix, via specialized multi-protein adhesive structures) and increased ROS production in neutrophils, keratinocytes and fibroblasts of the skin matrix, have been reported in patients with psoriasis. Research results have shown that increased oxidative stress in these patients, as demonstrated by the high plasma malondialdehyde (MDA) levels and compromised levels of the antioxidant defense enzymes, have been observed even at the time of diagnosis itself. Other reports have suggested that, fibroblasts in the lesion-free skin of psoriasis patients have shown signs of increased oxidative damage even before the formation of the characteristic psoriatic plaque/lesions which may indicate the involvement of abnormal immune reactions leading to the onset of the disease.2

Sun UV rays, Ozone (O3 – the primary constituent of smog), cigarette smoke (CS) exposure, and pollutants, in addition to the natural process of aging, contribute to the generation of free radicals and reactive oxygen species (ROS) that interact with lipid-rich plasma membrane and initiate the so-called lipid peroxidation reaction cascade. The progressive depletion of antioxidant content in the stratum corneum leads to the cascade of effects which result in an active cellular response in the deepest layers of the skin. ROS is known to stimulate the release of pro-inflammatory mediators from a variety of skin cells. Skin inflammation, in turn, leads to skin infiltration by activated neutrophils and other phagocytic cells that generate further free radicals (both reactive oxygen and nitrogen species), thus establishing a vicious circle.1

There is no doubt that the skin is continuously and simultaneously exposed to several oxidative stressors, and these can have additive, if not synergistic, effects. Whilst UV ray therapy has been proven to be an effective treatment for psoriasis and there is certainly anecdotal information that indicates sun exposure also improves psoriatic lesions, there has been little or no research on the effects of combined UV and O3 on the inducement and or exacerbation of psoriasis.  While environmental UV radiation penetrates into the epidermis (UV-B) or into the dermis (UV-A) and is known to induce the release of tissue-degrading enzymes, O3 oxidizes biological systems only at the surface. Therefore, because O3 and UV cooperatively damage subcutaneous (SC) components they exert an additive effect in cutaneous tissues. Research results have suggested that UV irradiation has been shown to compromise the skin barrier and simultaneous exposure to O3 may enhance this phenomenon by perturbing SC lipid constituents that are known to be critical determinants of the barrier function. It has been proposed that the by-products of O3-induced lipid oxidation penetrate the outer skin barrier and cause effects on constituents of the deeper epidermis that can lead to activation of transcription factors, such as Nuclear factor kappa B (NF-?B), which regulates a variety of proinflammatory cytokines. NF-?B is a protein transcription factor that orchestrates inflammation and other complex biological processes. It is a key regulatory element in a variety of immune and inflammatory pathways, in cellular proliferation and differentiation and in apoptosis. Therefore NF-?B is a crucial mediator involved in the pathogenesis of psoriasis.1,3,4,6

It has been theorized that responses to air pollutants may be age related, and several recent studies have shown that skin responses to pollutants are modulated by age. The free radical theory of aging is supported by finding that oxidative damage to biomolecules accumulates and increases with age. In aging skin, the process oxidative damage involves not only proteins, lipids and DNA but also is linked with alteration of the collagenous extracellular matrix in the dermis. The extensive research in the aging process of human skin found that levels of MMP-1 increased with age and contributed to fragmentation and disorganization of collagen fibers in the dermis. Researchers have also found that both a contact of fibroblasts with collagen fibers and collagen cross-links of collagen fibers are strongly reduced in aged skin (80% and 75%, respectively). Despite a large body of knowledge a detailed molecular mechanism of the skin aging is not fully recognized.1,5

Further research is required to determine exactly how air pollutants can induce and/or exacerbate psoriasis and other skin conditions. However one theory proposed for the most likely cause is thought to be due to skin injury caused by exposure to the chemical pollutant and the subsequent initiation of the Koebner effect.