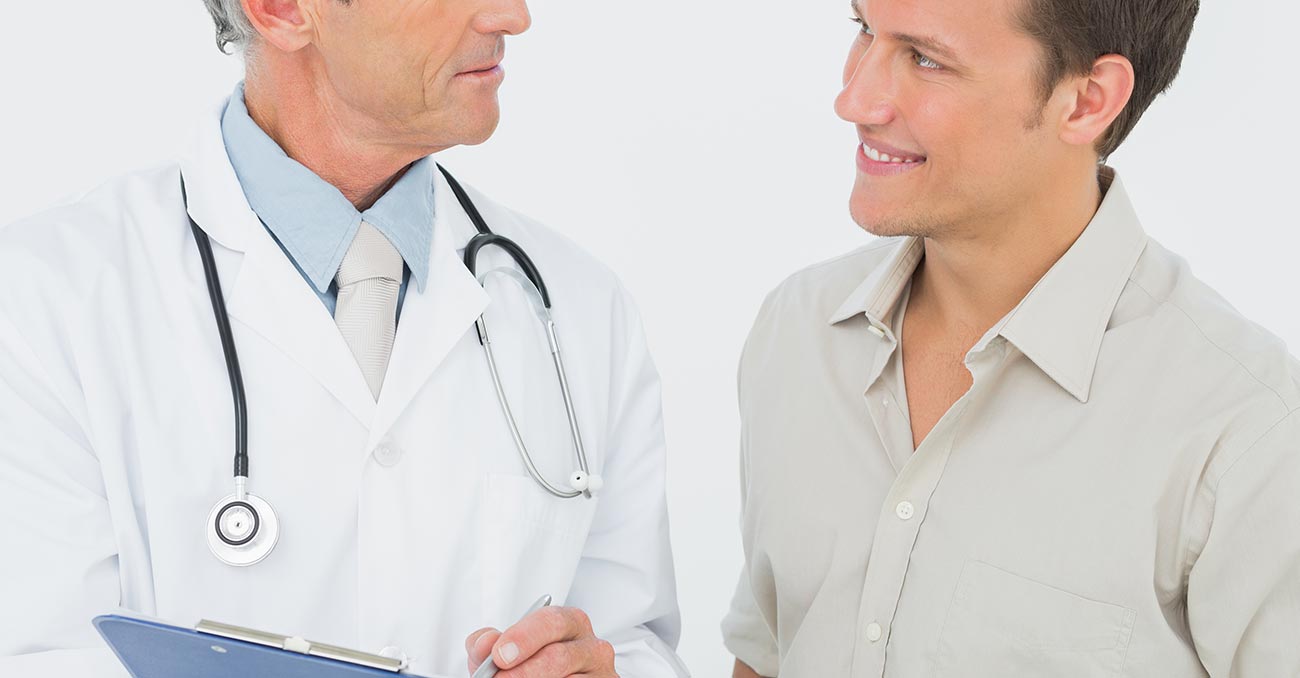 Overall, ophthalmological (eye) problems occur in about 10% of the cases of psoriasis and include blepharitis, conjunctivitis, keratitis, xerophthalmia, corneal abscess, cataract, orbital myositis, symblepharon, chorioretinopathy, uveitis and ectropion with trichiasis and madarosis secondary to eyelid involvement.

The association between obesity and psoriasis has been the subject of several reviews and studies confirm that a positive correlation exists between body weight and the prevalence and severity of psoriasis. It has been proposed that psoriasis might lead to obesity through progressive social isolation, poor eating habits, depression, increased alcohol consumption, and decreased physical  activity (more pronounced in patients with psoriatic arthritis). But another hypothesis is that obesity predisposes patients to psoriasis. 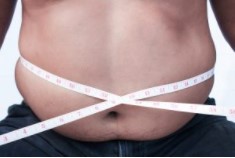 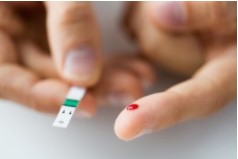 It is considered, however, that the low-grade chronic proinflammatory state present in both these conditions increases the risk of comorbidity, including a higher likelihood of developing diabetes or metabolic syndrome, and an increase in cardiovascular disease. 6

SSNHL is defined as hearing loss of at least 30 dB (decibels) in 3 sequential frequencies in the standard pure tone audiogram for 3 days or less. The condition has an estimated incidence of between 5 and 30 cases per 100,000 per year. According to background information provided by the study authors, the average age at which SSNHL occurs is 50 to 60 years, and it equally affects men and women. Most cases are unilateral (one ear), with only 5% being bilateral (two ear involvement). The condition can be mild, moderate, or severe to profound and can affect high, low, or all frequencies. Tinnitus occurs in about 80% of patients and vertigo in about 30%. Up to 80% of patients report a feeling of ear fullness.7 Auto-immunity is described as an etiology of Sudden or Progressive Sensory neural Hearing Loss; similarly autoimmunity is described as an etiology for many skin diseases like Psoriasis etc. In one study researchers found that Psoriasis patients have, after 6 years of follow up; a 1.51 times higher risk incidence of developing SSNHL than those in the control group.8

Changing one’s lifestyle may also be of benefit in either delaying comorbidity, or in controlling both their psoriasis and their comorbid condition. Such changes would include cessation of smoking, reducing or ceasing intake of alcohol, reducing sugar intake, changing ones diet to include more green vegetables, less red meat and if obese, losing weight. 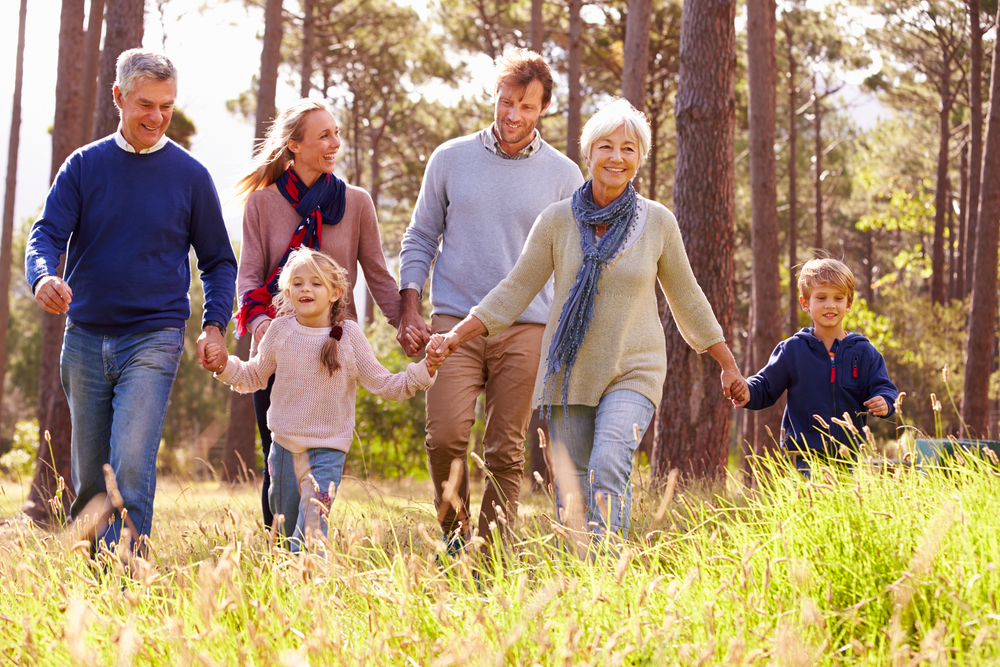 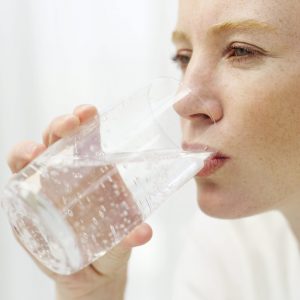