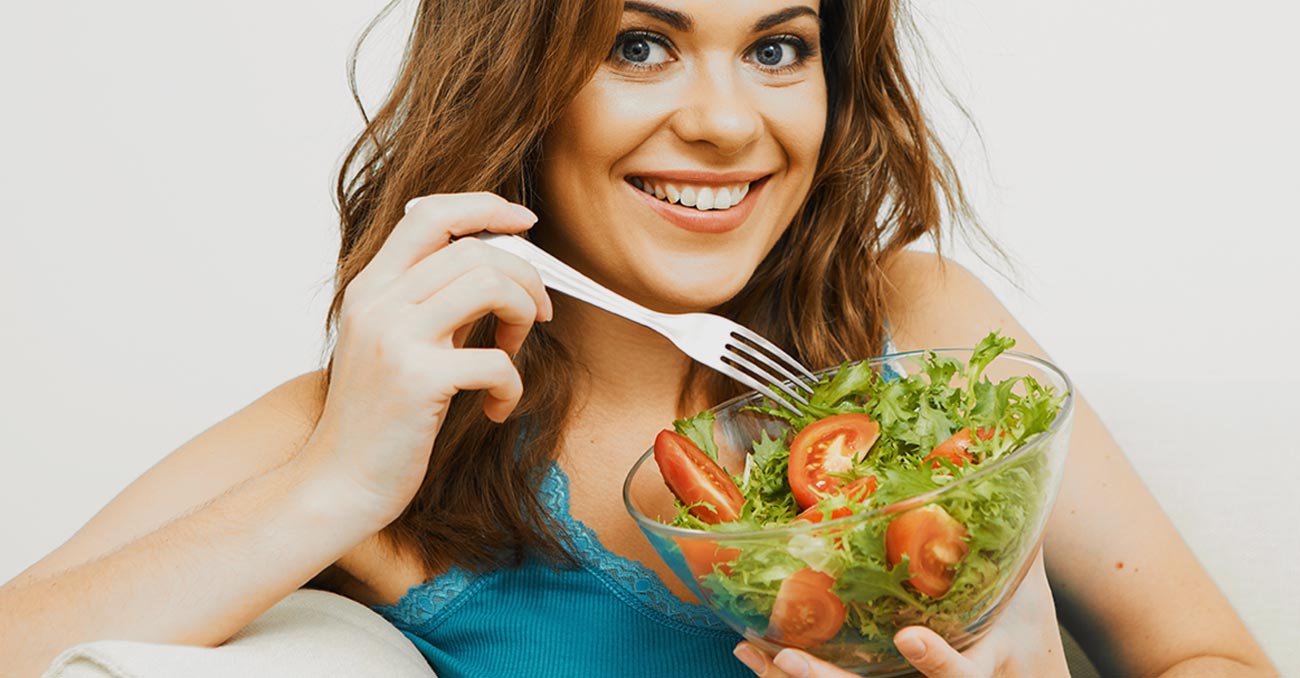 Psychophysiologic disorders are associated with skin conditions, such as psoriasis, that are frequently precipitated or exacerbated by emotional stress. For many sufferers of psoriasis associated depression, anxiety, addictions to alcohol etc. and even suicidal thoughts are common.

As far back as the 1940s and 1950s researchers explored the relationship between emotions and psoriasis theorizing various ideas such as “chronic psoriasis is often linked with deeply repressed emotional conflicts”, that “nervous exhaustion” may play a role in the causation and aggravation of the disease”, and that “in emotionally maladjusted individuals the psychological factor may ‘take charge’ of the psoriasis and determine its onset, persistence and relapses.” 1

Since the 1970’s numerous studies have been conducted by researchers in the bid to understand the subtleties involved in the interplay between mental and emotional stresses, anxieties and depression with psoriasis. Research in the 2000s has greatly defined the psychological and psychiatric disorders associated with psoriasis, they include:-

People with social anxiety disorder (sometimes called “social phobia”) have a marked fear of social or performance situations in which they expect to            feel embarrassed, judged, rejected, or fearful of offending others.

Psoriasis sufferers have reported more stressful life events in comparison with control subjects. The link between psoriasis and anxiety can be analyzed in two ways – anxiety can lead to psoriasis and psoriasis can lead to anxiety. Also research has confirmed that an increase in severity of psoriasis leads to an increasing frequency of anxiety. The magnitude of this anxiety may be influenced by variables of disease e.g. severity, distribution of lesions, duration of condition and nail and joint involvement. Likewise it should also be noted that variables of life e.g. age, gender and marital status influence psoriasis associated anxiety and depression. 3

Increasing evidence suggests that patients with psoriasis may be more obese compared with the general population. Although the exact mechanism underlying the association between psoriasis and obesity is uncertain, researchers have theorized that adipocytes (fat cells) as a rich source of pro-inflammatory cytokines may exacerbate psoriasis.

Which Comes First? Obesity or Psoriasis?

The answer to this question remains unknown as the precise mechanism underlying the association between psoriasis and obesity remains elusive. However, two longitudinal prospective cohort studies found weight gain or obesity; particularly from the age of 18 years was a risk for developing psoriasis in women. It still bust be noted that not all psoriasis sufferers are obese and not all obese individuals develop psoriasi

Research has recently considered whether psoriasis is a psycho-dermatological disorder.

A psycho-dermatological disorder is a condition that involves an interaction between the nervous and the integumentary (skin) system. Psoriasis has been found to be associated with clinical depression commonly known as major depression through an immunological phenomenon. Research has shown the possibility of a relationship between common forms of psoriasis and major depressive disorder and an increase in stress and depressive symptoms has been found to have a significant statistical correlation with an increase in psoriasis flare-ups and pruritus severity along with a more clinically disfiguring disease. In addition, studies have shown that a decrease in depression/depressive symptoms due to medication or therapy is often associated with a decrease in psoriasis severity and vice versa. Other research has found that many inflammatory markers and cytokines which are released during depression are also released during psoriasis.

Research into depression has found that it leads to an increase in the concentration of proinflammatory cytokines systemically in patients afflicted with the disease, and that these same proinflammatory cytokines migrate towards the epidermis (skin) and cause psoriatic lesions in susceptible patients, either increasing psoriasis severity or potentially leading to its initiation or a flare up. Other research has found that mutations in genes related to psoriasis cause an increase in the same proinflammatory cytokines. These cytokines can cause HPA axis (hypothalamic–pituitary–adrenal axis) hyperactivity which is observed in major depressive disorder and that this then disturbs the negative feedback inhibition of circulating corticosteroids on the said axis and leads to lower serotonergic (5-HT) neurotransmitter levels, thus leading to a depressive disorder. READ ALSO OUR PREVIOUS BLOG: – STRESS, ANXIETY,

Bipolar is a significant, serious and debilitating mood disorder. If it is not bad enough that a person may have this condition, Lithium, one of the most commonly prescribed psychotropic medications for this condition, has been associated with a wide range of cutaneous side effects including the initiation and exacerbation of psoriasis. In the general population prevalence of bipolar is estimated to be 3%, the prevalence of psoriasis varies from 1–5% in Western Countries; approximately 2% of these patients will suffer from bipolar.

Lithium, which has been in use for the treatment of bipolar for over 50 years, has a long history of systemic adverse effects, including the skin. The reported prevalence of the cutaneous side effects varies from 3% to 45% in different studies. Acne/acneiform and psoriasiform rashes are among the major cutaneous adverse effects of lithium and these may result in noncompliance. It should be noted; however, not all the patients with pre-existing psoriasis show flares while they are on lithium treatment. Male patients who take lithium are more likely to develop cutaneous reactions than their female counterparts.7