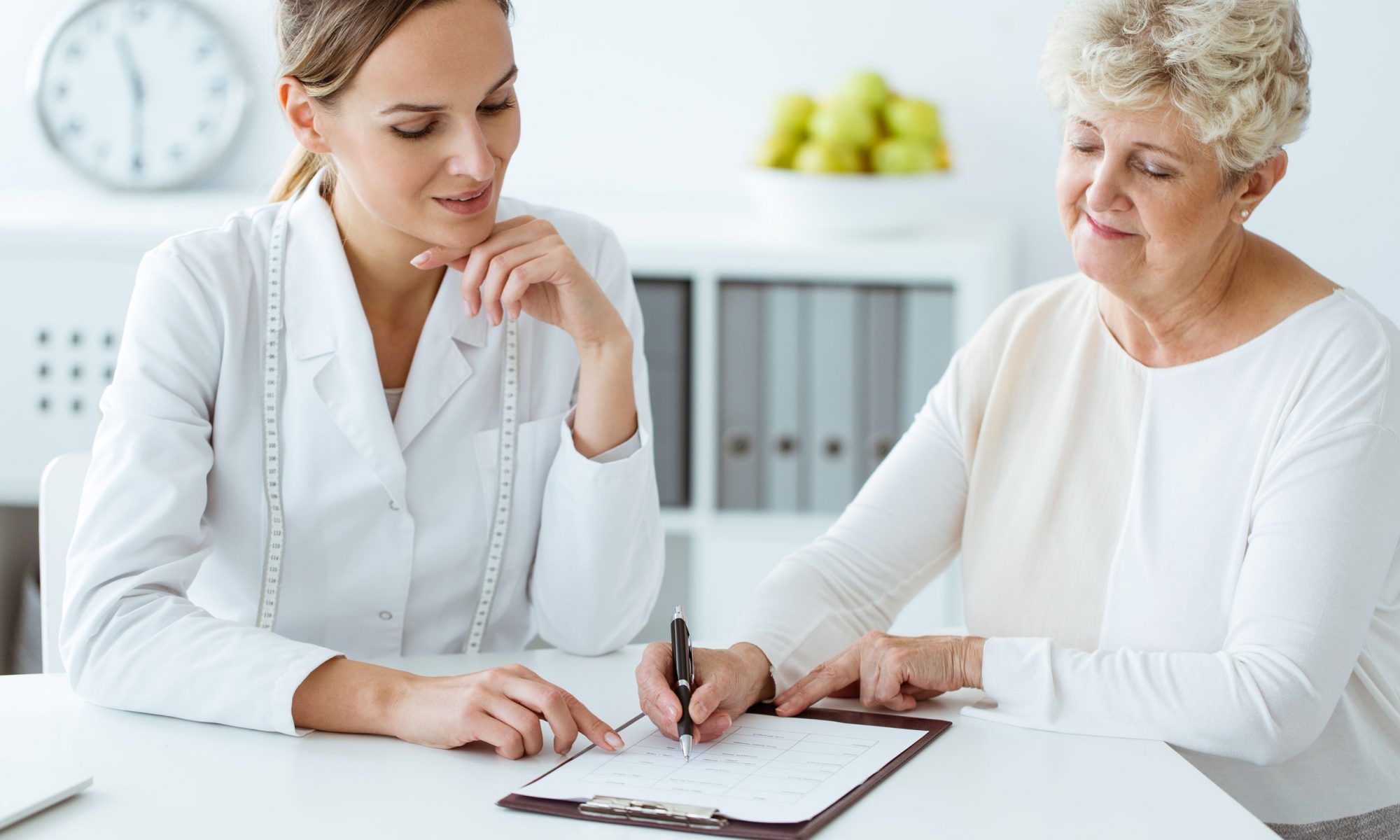 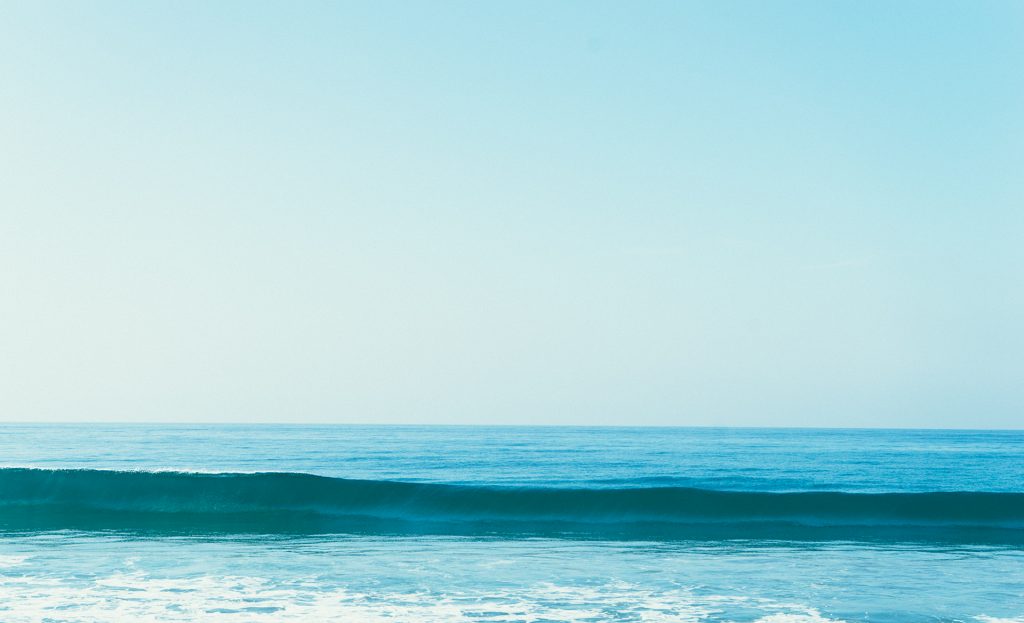 The Importance of stress management

Stress is an intrinsic part of living in today’s world. There are times when we all go through acute phases of stress that are relatively short lived, and somewhat manageable as we know that it will pass. Living with chronic stress has an insidious effect on our overall health and can be responsible for many illnesses we experience today. Our mental and emotional wellbeing can also be affected as the stress begins to wear us down.

Learning how to look after yourself during times of stress is imperative in minimizing the overall negative effect it has on your system as a whole. This becomes extremely important when a pre-existing illness is present, as the additional stress can escalate symptoms and worsen the condition.

The next few blogs will discuss some easy to implement techniques for feeling less stressed, more relaxed and peaceful, as well as some dietary tips to increase your energy levels and prevent illness.

Short term or acute stress is fairly easy to recognise. These physiological responses come from the adrenal gland where adrenaline is released upon perception of a threatening situation.

Some of the symptoms you will want to be aware of are:

Nausea – due to inhibition of digestion. Blood flow is redirected away from stomach, can also cause a nervous feeling in the pit of the stomach

Cerebral blood flow is reduced, and rational thought is compromised.

When these sensations begin to be felt it is now time to take evasive action to minimize the elevation of the situation on an emotional and physiological level.

Chronic Stress and its consequences

Stress is a natural transient state for all human beings. We are designed to be able to activate survival mode whenever a perceived ‘life threatening’ event occurs. We are designed to be able to escape this event by utilising the enhanced physical capacity we temporarily have. What if there is a constant bombardment of perceived threats throughout the day, what happens to us physiologically when that energy isn’t utilised to physically fight or flight (run). Our nervous system isn’t designed to cope indefinitely with this pattern, so a different defence mechanism is utilised by the body and different hormones and effects will occur.

When we switch into a long term stress pattern, the main hormone the body utilises for ‘survival’ is cortisol. That is not to say that we no longer produce adrenaline, if the stress is bad enough, we can be pumping that out as well. Cortisol is designed to protect us in long term stress as the body’s wisdom dictates by this stage we must be injured or in some dire physical state.

So what does cortisol do to the body? Or in other words what are the signs of chronic stress?

It is now believed that Cortisol is responsible for immune dysregulation. What this means is that there are mixed messages for the body’s immune response – it may switch off the part of immunity that is responsible for monitoring and eliminating infections, which is why we can become sick more often or can’t seem to fight off a common cold. The immune system may go into a hyper state as well which means it can be so primed that it actually starts to attack even our own tissue which leads to inflammation. This is where if you have a chronic condition such as arthritis or any sort of autoimmune disease, the symptoms will worsen when you’re stressed.

Cortisol also increases insulin output under the assumption that if the body has been in a state of constant physical threat then the body must need more glucose in the cells to be able to have the energy to sustain itself. The net result of increased insulin is weight gain,(especially around the gut), sugar or carbohydrate cravings, and fatigue.

Cortisol is at its highest in the morning – one sign of long term stress or ‘adrenal fatigue’ is feeling absolutely wiped out and tired with difficulty getting out of bed first thing in the morning. As the day goes on you may notice a peak in energy around 5:00pm and then go to bed exhausted but unable to sleep. This is a common pattern.

Cortisol also increases risk of heart disease, and promotes premature ageing. CRH is the hormone that switches on Cortisol release. CRH also has an impact on the body such as increasing pain perception, and also affects bowel function.

The long term effect of elevated stress hormones will also have an effect on the brain, and reasoning and emotional control will also be affected. Many people that have been coping with stress long term will find their ability to focus and concentrate on tasks is diminished. They may also experience mood swings, frequent weeping, or poor anger control.

The above symptoms illustrate why it is so imperative to learn to recognize the symptoms of stress, and its progression into a chronic state. This needs to be addressed and corrective measures are put in place. Allow yourself some time to practice the suggestions in the followings blogs and be patient with the process.