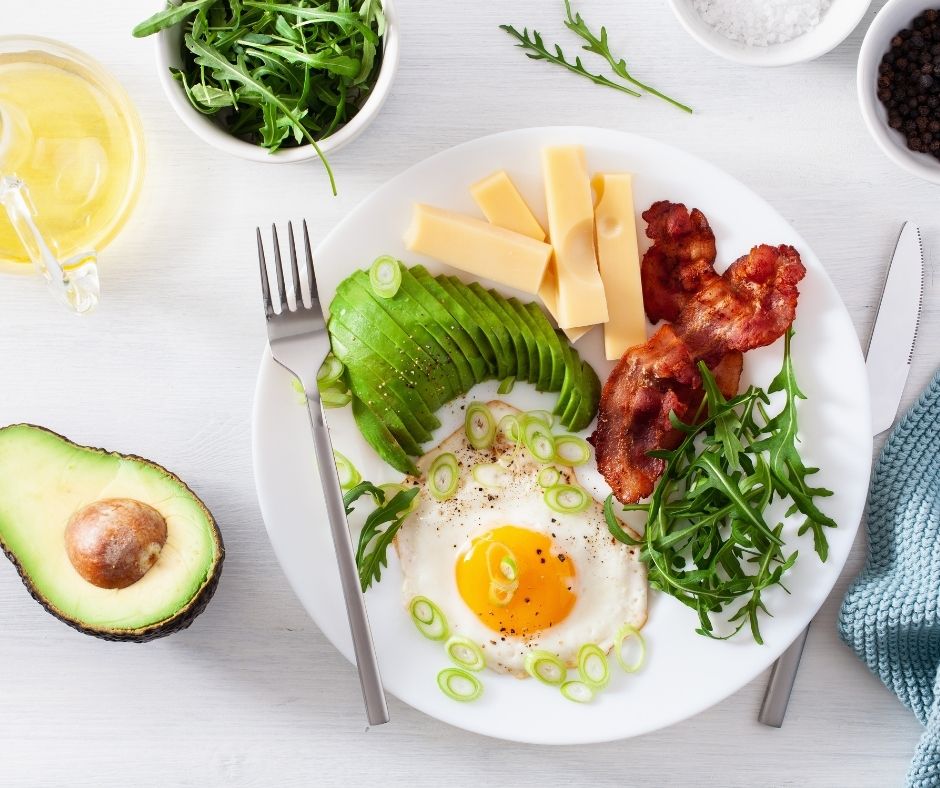 Do Keto Diets Help with Psoriasis?

The keto diet is one of the most popular diets for those trying to lose excess fat. It is also well known for its positive health benefits for conditions such as epilepsy, diabetes and Alzheimer’s disease.  But how does the evidence stack up when it comes to the keto diet and psoriasis?

Given psoriasis is associated with increased rates of metabolic syndrome and obesity, one might assume that any successful weight loss regime is a good one.  However, a recent study has shown this may not be the case when it comes to keto.

According to co-lead investigator, Barbara Kofler PhD, it’s all in the types of fats.  A well balanced keto diet rich in long chain triglycerides such as olive oil, fish, nuts and avocado, did not worsen skin inflammation, however it also did not improve the skin. In addition to this, a keto diet rich in medium chain triglycerides such as coconut oil, increased skin inflammation.

The other concern over keto diets and psoriasis is when they are not followed consistently.  High fat consumption combined with substantial carbohydrate consumption was also shown to promote the progression of psoriasis- like skin inflammation as well as spontaneous dermatitis in mice.

Several other studies on diet and psoriasis have also confirmed high fat intake to worsen psoriasis inflammation, such as the amounts associated with the typical Western Diet.

So what is the best diet for psoriasis?  Our PEC nutritionist recommends those with psoriasis to follow a modified Mediterranean style diet with plenty of olive oil, fresh fish and plant foods and less processed foods and animal proteins such as eggs and meat.  Read more about the benefits of fresh fish and psoriasis here