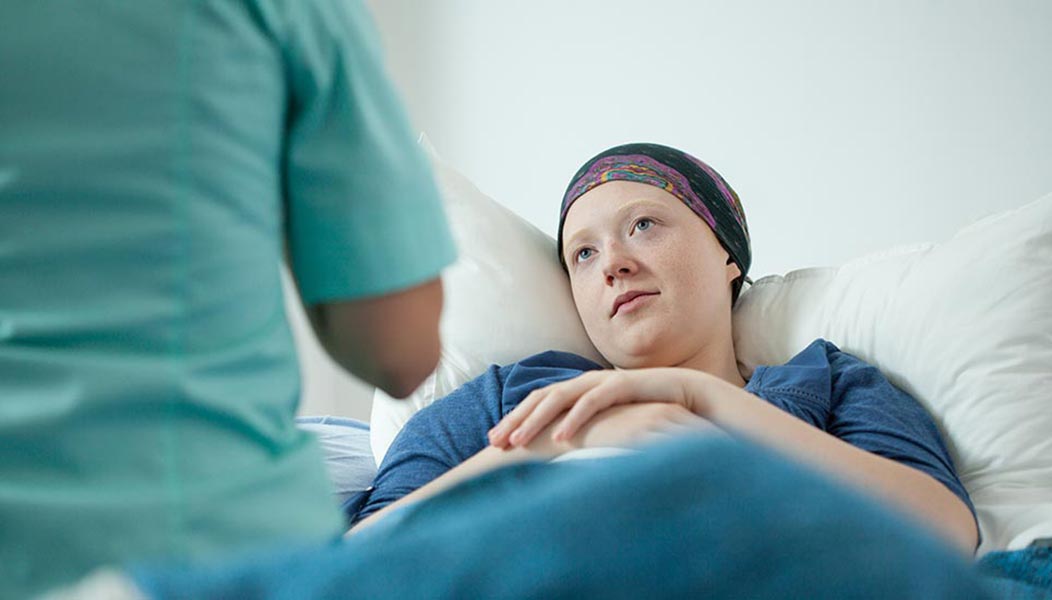 Most cases of AD begin in childhood or adolescence, with more than 80% of pediatric patients having persistent symptoms of itch and dry skin in adulthood. The early age of onset and disease chronicity, plus impaired quality of life, secondary to AD weigh heavily on a child’s psychological and behavioural development, with delayed social development throughout life and very high rates of psychological and behavioural disorders and quality-of-life impairment.6 Various studies have consistently indicated an association between AD and ADHD which is independent of environmental exposures and other comorbidities. Particularly infant AD appears to be associated with later development of ADHD symptoms. Sleeping problems due to AD are suggested as playing an important role for the observed association between AD and ADHD. Children with previous or prevalent AD have an approximately 43 % increased risk to be diagnosed with ADHD or to display clinical ADHD symptoms.8

Researchers have found that adults with AD have higher rates of cigarette smoking, consumption of alcoholic, lower rates of exercise, and higher classification of obesity with category II / III consistently indicated in children and adults, hypertension, prediabetes, diabetes, and high cholesterol.6, 7

Bacterial superinfection by staphylococcal aureus is the most common complication in atopic dermatitis and is almost always present in AD flares.  S. aureus is an important human pathogen that causes a variety of  infections ranging from localised skin and soft-tissue infections (SSTIs) to severe necrotising fasciitis and life-threatening infections.7 , 8  S. aureus can be isolatedfrom 55–75% of unaffected AE skin, 85–91% of chronic lichenified lesions and 80–100% of acute exudative skin lesions.9 The correlation between AD severity and colonization with S. aureus has already been well documented, and it is generally known that this colonization is an important mechanism involved in the continued aggravation of the disease in patients.

S. aureus has shown a capacity to develop resistance to antimicrobials that were originally active against the species. In 1961, there were reports of strains that were methicillin resistant, and they were called methicillin-resistant Staphylococcus aureus (MRSA). By 1980, MRSA strains became an endemic problem in hospitals in several countries. Reports on MRSA infections in AD patients have been published since 2005. Some authors suggest that MRSA should be considered when patients with AD present with more intense and generalized erythemas (redness of the skin), and with the predominant location of infection in these patients being the face, and a fetid (fishy) odour present. Studies worldwide suggest that the prevalence of MRSA in the population with AD varies from 0 to 30.8% depending upon the country of research.10

Colonization by streptococcus generally precedes the development of impetignized lesions (by about 10 days). Group A streptococci often colonize the pharynx of asymptomatic people, especially school-age children. In cases of infected atopic dermatitis lesions, a high prevalence of co-infection by staphylococci and streptococci was reported, and these bacteria were present in about 70 to 85% of patients. B-hemolytic streptococci are the main cause of impetigo and are more commonly isolated on the skin of people with AD than on the skin of healthy individuals or of those with other skin diseases.11

Eczema herpeticum (EH) is caused by Herpes simplex virus-1 (HSV-1), Herpes simplex virus-2 (HSV-2), Herpes zoster virus, Coxsackie virus, etc. Also, EH may occur in children who have AD after smallpox vaccination. If corticosteroid therapy is used in these patients because of misdiagnosis, the lesions may worsen. Therefore, if skin lesions or another pre-existing dermatitis is aggravated after varicella (smallpox) infection then EH must be considered and antiviral therapy must be started immediately.11

AD, is an immunoglobulin E (IgE)-mediated disease with a complex etiology (cause) that is accompanied by superficial inflammation and itchy rashes. An association with asthma and Allergic rhinitis (Hayfever) is well documented. Fifty percent of all those with AD develop other allergic symptoms within their first year of life. In the International Study of Asthma and Allergies in Childhood (ISAAC), among the 56 countries, the prevalence of AD in children varied significantly from 0.3% to 20.5% but shows consistent trends in increasing disease prevalence over time. The main risk factors for progression and persistence of asthma are early onset, IgE sensitization, and severity of AD. Approximate 70% of patients with severe AD develop asthma compared with 20-30% of patients with mild AD and approximately 8% in the general population. Epidemiologic studies have consistently demonstrated strong associations between rhinitis and asthma. Recent clinical and basic science evidence indicated that the two diseases share anatomical, physiological, immuno-pathological, and therapeutical factors. Allergic rhinitis is an inflammatory condition affecting nasal mucosal membranes. In sensitized individuals, allergens such as pollens, moulds, and animal dander provoke this allergic response.12, 13

The relationship between food allergy and AD is complex and the presence of food sensitization and allergy earlier in life predicts a prognosis of severe AD. Around 50–70% of children with an early onset of AD are sensitized to one or more allergens. These are mainly food allergens (cow’s milk, hen’s egg and peanuts being the foods most frequently involved). Food allergy is actually much more common in children with AD with studies reporting ranges from 20 to 80% of children being affected.12,13

Allergic conjunctivitis (AC), either seasonal and/or perennial, is one of the most common types of ocular inflammation which causes redness and swelling of the eyes. Estimates vary, but these types of allergy are said to affect at least 15–20% of the population and higher incidences in those with AD. Its pathophysiology also involves a type I IgE-mediated immune reaction triggered by allergens contacting surface of the eye.2 Atopic keratoconjunctivitis (AKC) is a bilateral chronic inflammatory disease of the ocular surface and eyelid. Its pathomechanism involves both a chronic degranulation of the mast cell mediated by IgE, and immune mechanisms mediated by Th1- and Th2-lymphocyte derived cytokines. It is considered the ocular counterpart of AD. Eczematous lesions may be found on the eyelids, or any place on the body. Skin lesions are red and elevated. They often occur in the antecubital (inner elbow) or popliteal (behind the knees) regions. Typically, eczematous lesions are itchy, and scratching them makes them itchier. Ocular findings vary. The eyelid skin may be chemotic (inflamed eyelid) with a fine sandpaper-like texture. There may be mild, or severe, red and swollen eyes.14

If you have any questions please do not hesitate to contact our clinic by either emailing us at info@goodskincare.com.au or message us on our Facebook page https://www.facebook.com/PsoriasisEczemaClinic/